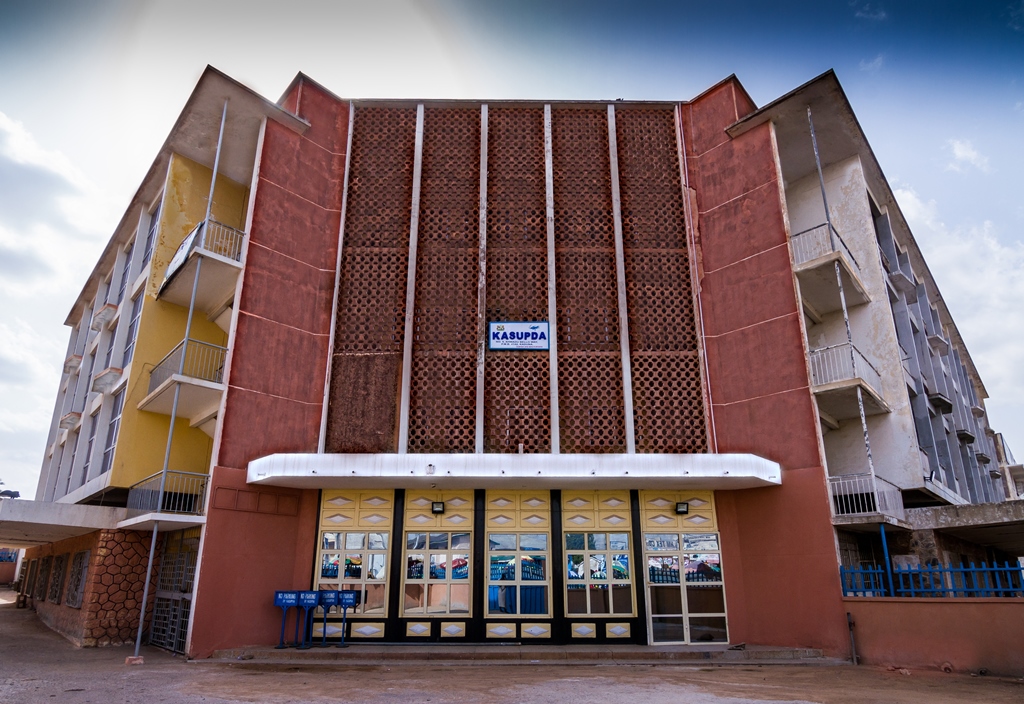 Approved Building plan and C of O compulsory for any Structure in Kaduna, Governor affirms –

Masterminds of criminal trespass to be prosecuted

Governor Nasir Ahmad El-Rufai has restated that any structure built in Kaduna State by residents must have certificate of occupancy and approved building permit from relevant authorities. He stated that any building without these two documents is illegal. The governor stated this while inspecting Kaduna Polytechnic CABS campus in Chikun Local Government Area. Most of this land has been encroached by the Gbagyi Villa settlement, an illegal community, that has swallowed large tracts of the 1000-acre campus. Showing the governor round the encroached land, Rector of Kaduna Polytechnic, Dr. Mohammed Bello Ibrahim, explained that Kaduna Polytechnic applied for the 1000-acre plot from the state government in 1975, and got approval for it in 1976. The rector lamented that about 70 per cent of the land has been taken over by illegal squatters. Explaining the situation to the Governor, an official of the Kaduna State Urban Planning and Development Agency (KASUPDA), said currently there are 1378 illegal structures in the community. He explained that none of these structures has a Certificate of Occupancy. He said KASUPDA received 221 applications for building permits but only two of them were approved. Governor Nasir El-Rufai said it is the function of the executive arm of government to implement the law. Therefore, government will not condone illegality in any guise, stating that government will take down any building erected without permit from KASUPDA. He added that people would be given the opportunity to provide proof of having the permission to build on the land so as to give room for justice. He said it is unfortunate that people allowed themselves to be deceived into buying plots on land that had been allocated to Kaduna Polytechnic since 1976. Governor El-Rufai said proper investigation will be carried out to fish out all involved in the criminal trespass and illegal sale of plots on the Kaduna Poly land for necessary prosecution. He said government will reclaim the land for Kaduna Polytechnic which has been given full title of the land.